Something is wrong here 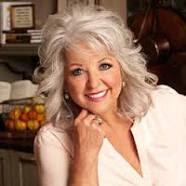 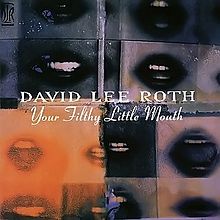 Which is worse? Has their roles switched? Are we over sensitive in some areas and over calloused in others?

I am a big Food Network fan. Though Paula Deen's cooking demos use a little too much butter for my middle-aged waistline, I still watch her show from time to time. When I found out that the network was dropping her show, I was disappointed. When I found out the reason they were dropping Paula's show I was in shock.

For those of you not familiar with the case, in a pecan shell, basically Paula Deen's contract is getting axed because she used the N-word.

Okay, so we are trying to rid the world of racism--that's a good thing. And use of the N-word is not exactly the most courteous way to speak. But what about the F-word? If a Food Network star were to have their successful cooking show axed because they used the F-word, off camera no less, it would . . . well, it just wouldn't happen. What kind of foul mouths people have off camera is their business. And if they were to let an F-bomb slip on camera, everyone would laugh and it would simply be bleep out in the editing process.

Have we become so over sensitive that we demonize people who don't deserve it, while we applaud people with filthy mouths? If anyone should be offended by the numerous derogatory derivations of their name and the un-tasteful use of those names, it should be God. Nobody sticks up for God's name. Nobody would have their long-running show axed if they defamed His name. The mere mention of such an idea would get you laughed off the planet.

Something's wrong with this picture.
Posted by Carolyn Twede Frank at 5:09 PM